Smile, stretch, and stick out your tongue for the camera!
By Michelle Rosetta, 14 August, 2019

Do you look in the mirror and wonder where that youthful plumpness went? What if I told you that you could take at least three years off your face without invasive surgery or expensive (and questionable) procedures? Facial exercises are a fun and free way to get your best skin yet! So grab five minutes, enlist the kids, and make as many silly faces as you can!

Facial exercises are weird and wonderful!

The concept of exercising facial muscles has been around for ages, and called everything from face yoga to face Pilates, and even – in the case of disturbingly spandex-laden 80’s videos – face aerobics. With names like beauty queen, happy face lifter, smiling fish face and bumble bee, facial exercises promise to tone, sculpt, and leave your visage smoother, refreshed, and possibly younger looking.

When we’re young, the fat pads under the skin on our face sit snugly together, but as we age our skin begins to sag and those pads become thinner and aren’t quite as snug as they used to be. It is believed that by working on specific facial muscles in controlled poses, the muscles get larger and stronger, reducing lines and filling in facial contours. And according to Annelise Hagen, author of The Yoga Face, when a muscle is repetitively worked the production of collagen and elastin is prolonged.

I discovered facial exercises in one of my aunt’s books, Face Up by Dr. Gloria Klein, when I was nine years old. I walked around the house with my forehead pushed towards the ceiling to keep a quarter glued with cream between my eyebrows to erase a non-existent frown line. This fascination carried on into adulthood as I explored the work of facial yogis and smile specialists, simultaneously intrigued and weirded out by how they’d contort their faces while sticking out their tongues and making buzzing sounds.

My first committed effort to facial exercises as an adult was the mini face lift pose by Fumiko Takatsu, founder of Face Yoga Method, which I had hoped would remedy my drooping eyelids. Full disclosure: I looked totally ridiculous. Standing there with my eyes wide open, mouth agape, and tongue extended to the side while exhaling loudly is definitely a look! (Make sure to call the family into the bathroom while you do it—you’re sure to be the star of your own improv routine!) The mini face lift, as silly as it feels when attempting it, has real historical authenticity! It incorporates lion’s breath, a pose that has been used in Hatha Yoga since before written documentation and whose goal is to stimulate circulation, encourage nutrient and oxygen flow, and produce that much sought-after healthy glow.

But do facial exercises work?

In a 2018 clinical study that assessed facial exercise as a mode to improve skin appearance, researchers found that after a 20 week trial all participants who stayed until completion had measurably fuller upper and lower cheeks and appeared, on average, three years younger than when the trial began.4

Awesome, right? The hitch is that discipline is key. Although those who completed the trial saw results, almost half dropped out. According to Takatsu, discipline is essential for success. One simple pose done daily for five minutes is better than a single two-hour session every few weeks. 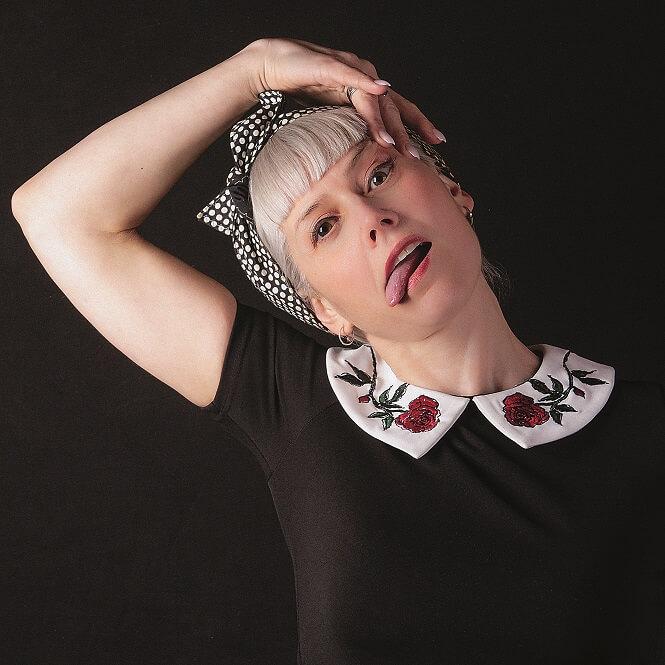 Helps with droopy eyelids, neck and facial muscles and circulation, plus toning. 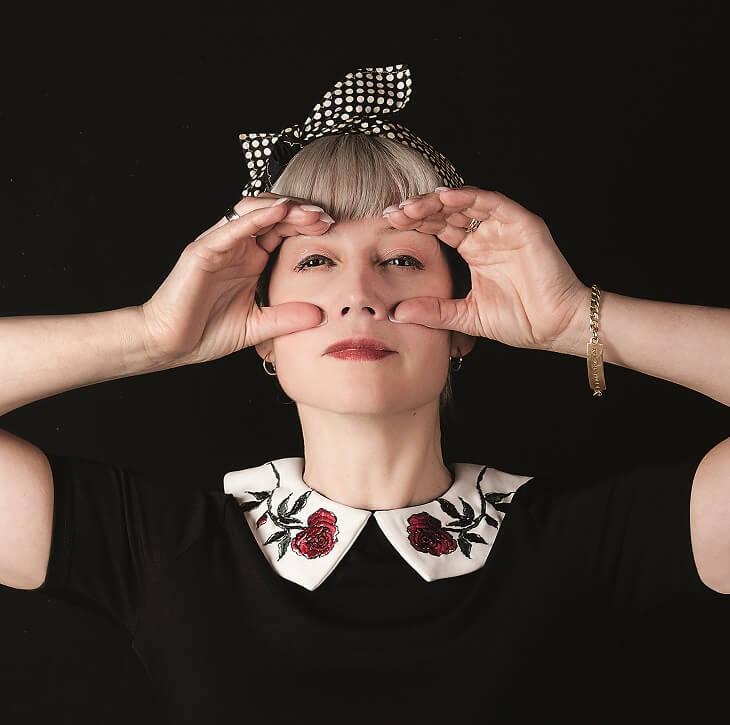 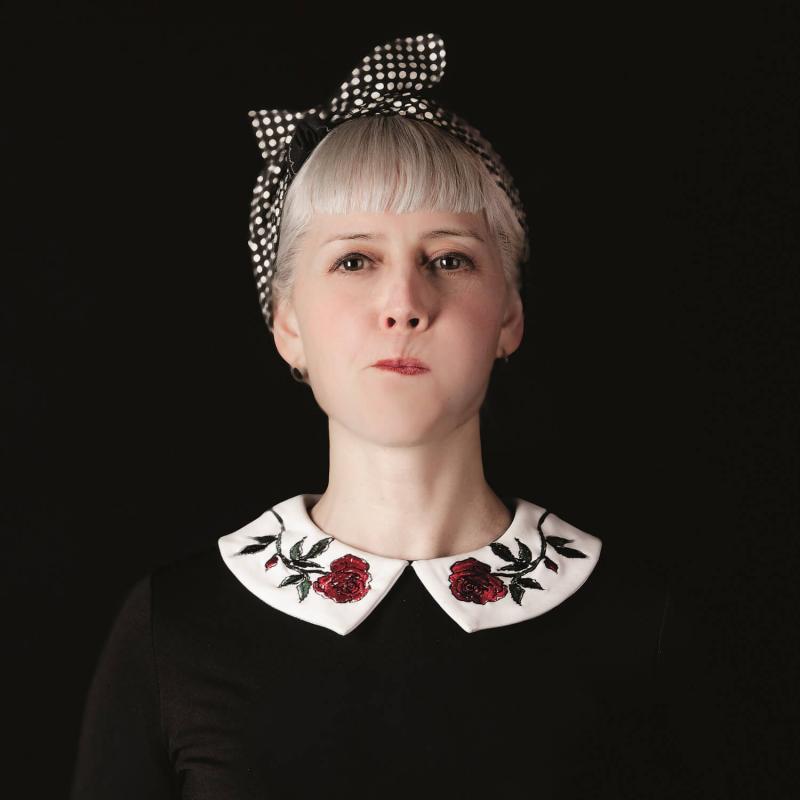 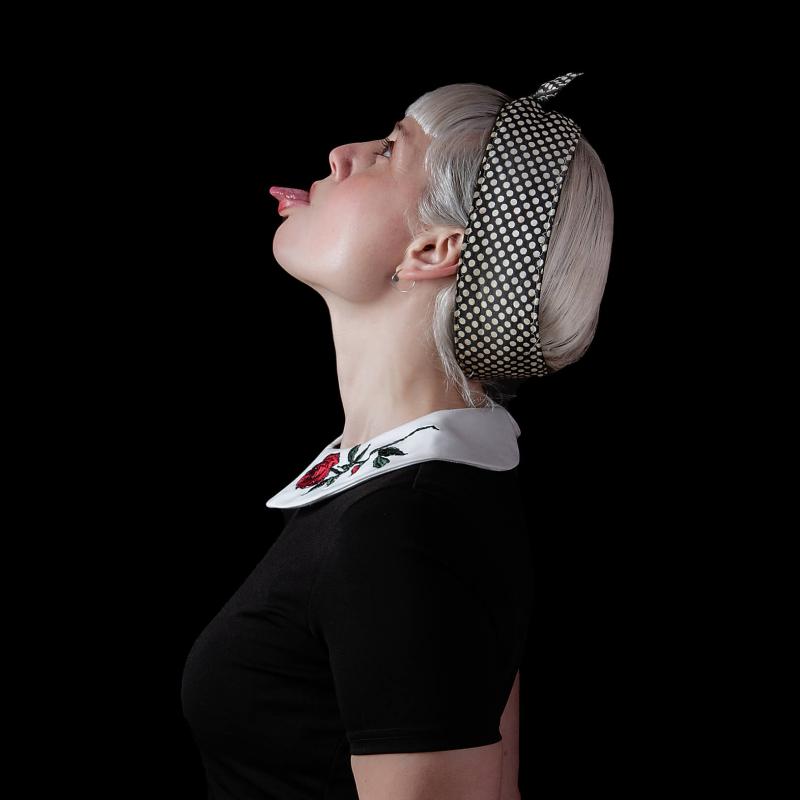 Lifts the chin and reduces jowls. 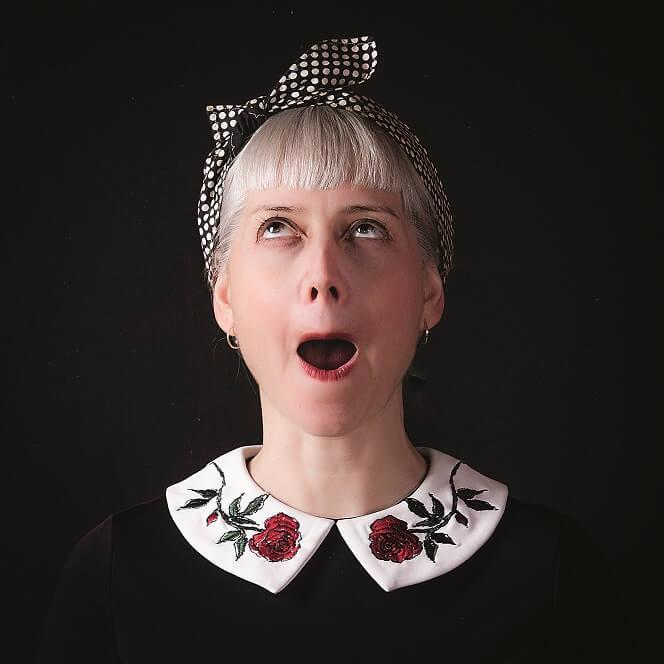 Reduces dark circles and puffiness under eyes while reducing lines around the mouth.